We’re proud of the success that we have achieved for our clients over the years. Here, you’ll find some of our best examples of THM2G’s ability to develop personalized solutions for all of our clients and their niche markets.

Want to be the next success story? You’re just a few clicks away from the results you’ve been looking for.

When THM2G was brought in to Colorado Springs Shuttle, the owner had just purchased the business for $100,000. We were brought in for media buying and placement. Instead we told the owner that he should step back, re-brand to a more visible and consistent image. We recommended taking any media money and putting it into designs and van wraps first. Once that was done, a new series of TV commercials were created and then the media buy and placements that we were initially hired for began! In the end Goome Transportation aquired Colorado Springs Shuttle for $3.5 Million.

Before and After Commercials 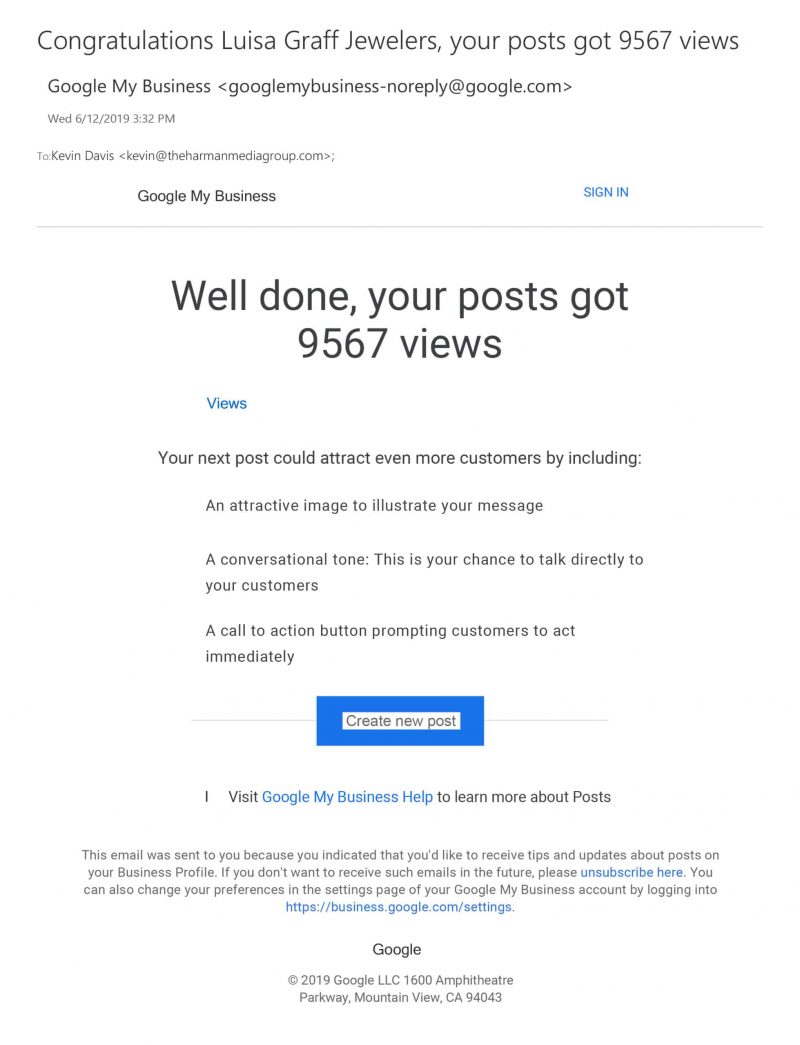 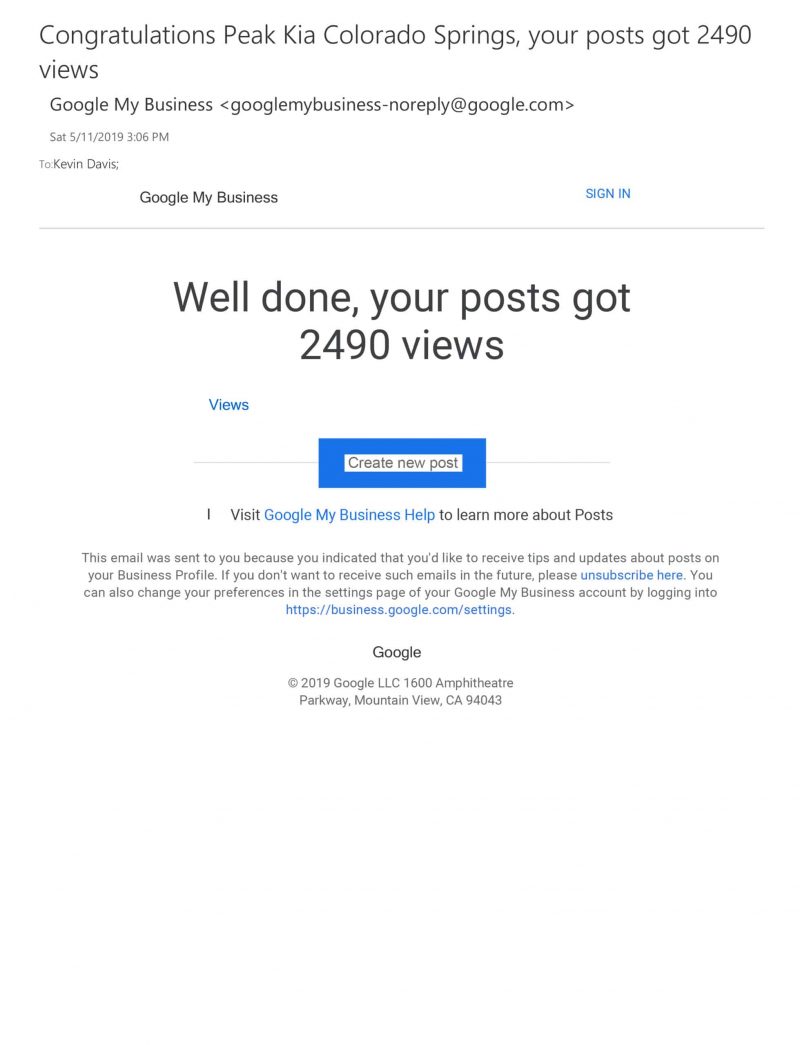